The railway track no. 190 – Plzeň – České Budějovice is the most important railway connection between Pilsen Region and South Bohemian Region. The tracing of the track which was put into operation in 1868 was, in retrospect, remarkably generous. This may be proved by the track speed course, whereas in terms of the current conditions, the highest track speed is 120 km/h in the section of České Budějovice – Nemanice II, 100 km/h in the section of Nemanice II – Pačejov, 90 km/h in the section of Pačejov – Nepomuk and 100 km/h in the section of Nepomuk – Plzeň. In the whole length of the track, the speed is rarely lower than 80 km/h. The railway station of Horažďovice used to be an exception until recently; due to insufficient parameters of the geological bedrock of the track, the speed was reduced down to 60 km/h. The station eventually did not meet the current requirements due to its track layout and the condition of technological equipment, until the investor of SŽDC (Railway Infrastructure Administration), Stavební správa západ (Construction Administration – West) decided to deal with this unsatisfactory condition and in 2012 announced a public tender for the reconstruction of Horažďovice předměstí railway station. The project was defined as a complete reconstruction of the building and technological part of the railway station, taking into consideration the current and future technological transport requirements. The preparation of the project was completed in November 2014, when the building permits entered into force. The construction started in February 2015 and the main construction works were finished in December 2015. The construction is planned to be finished in June 2016. 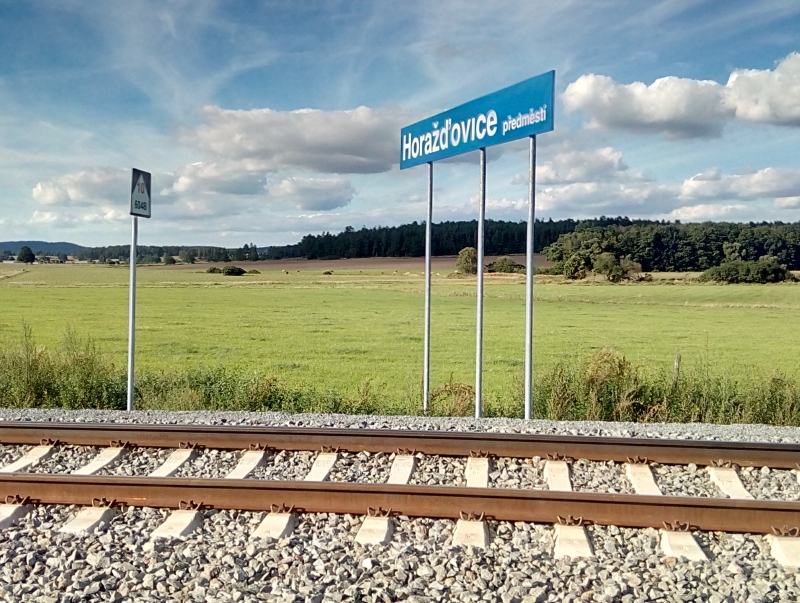 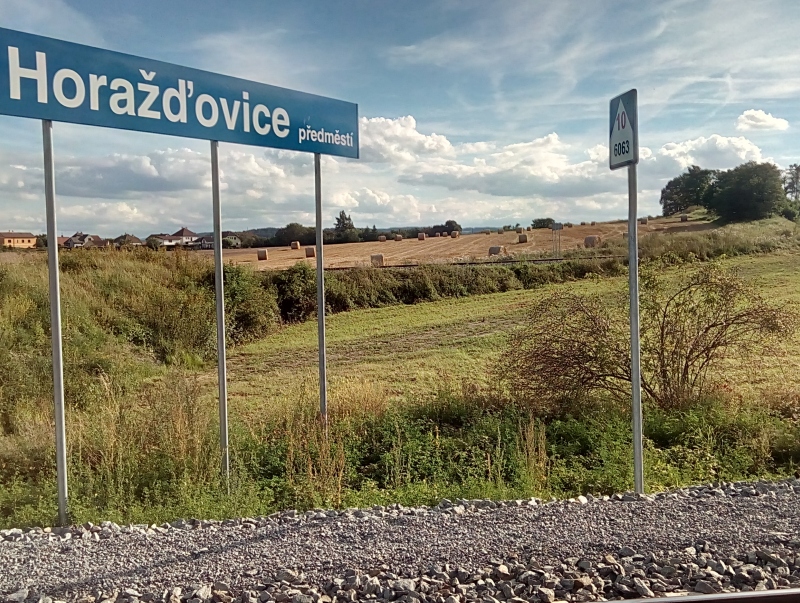 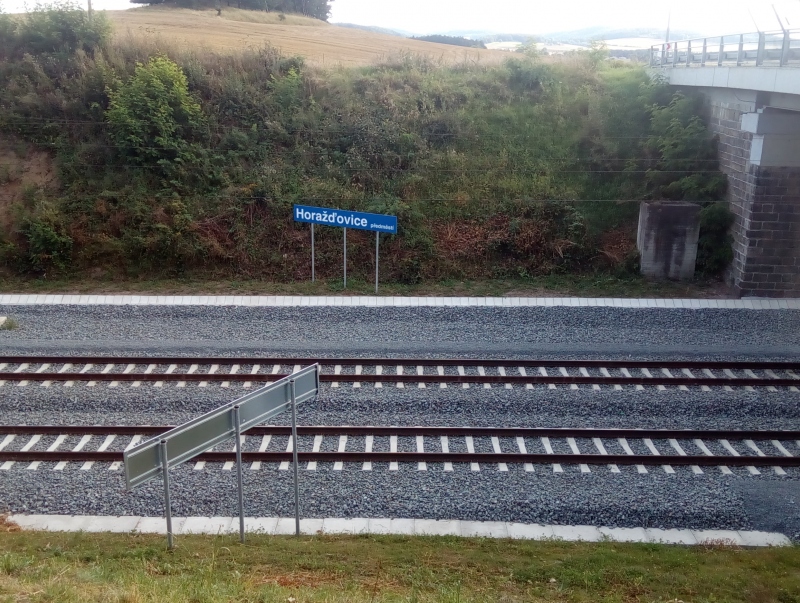 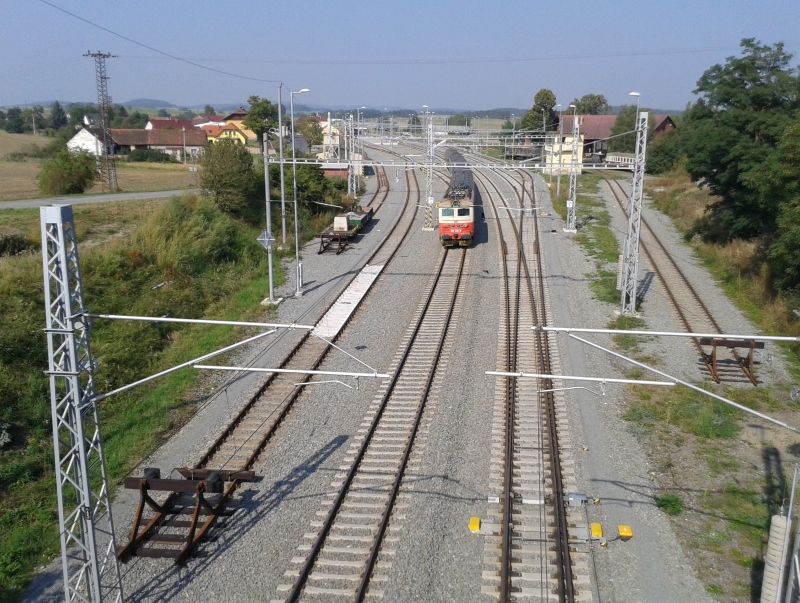 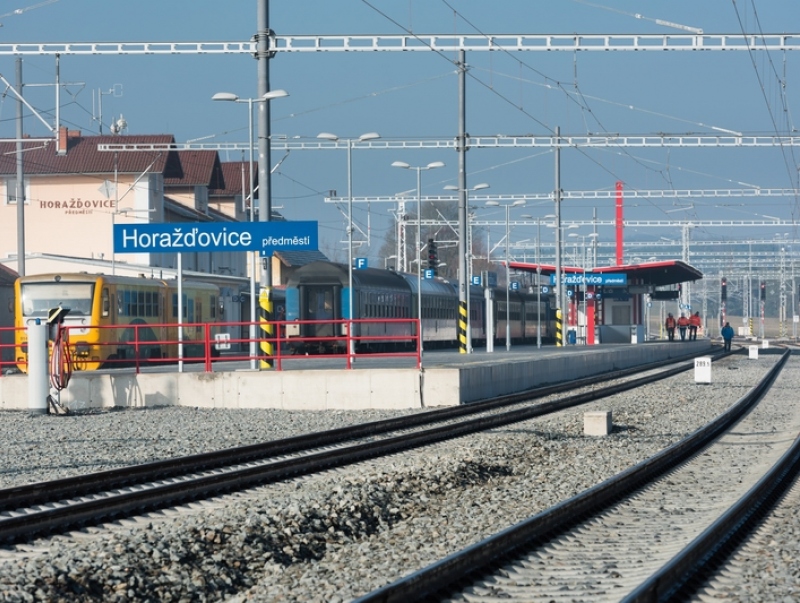 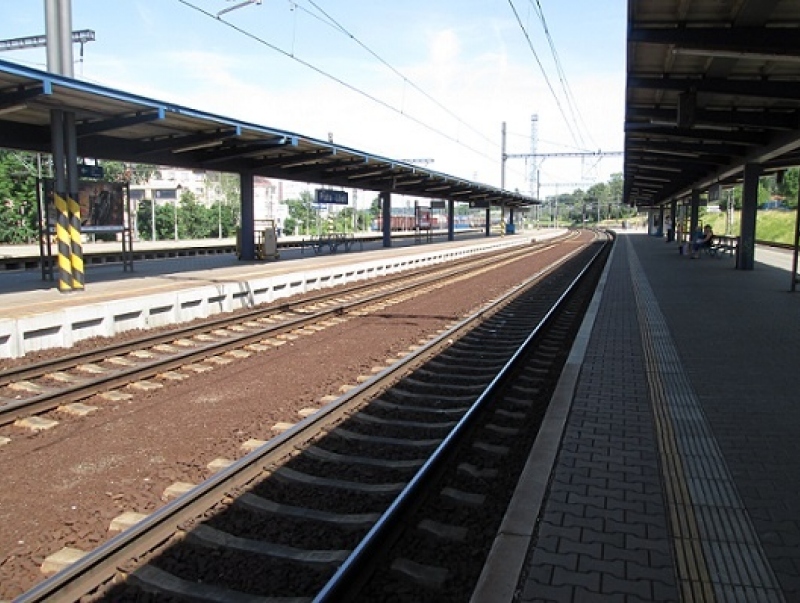 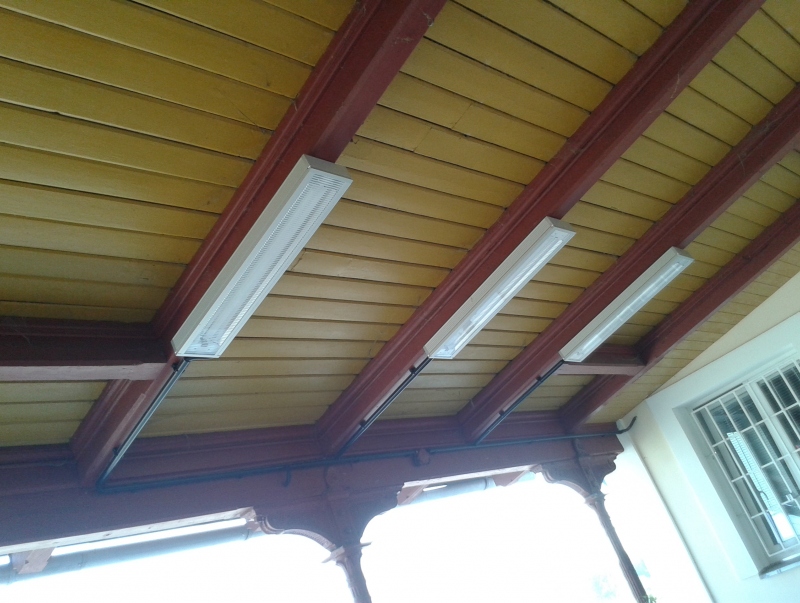 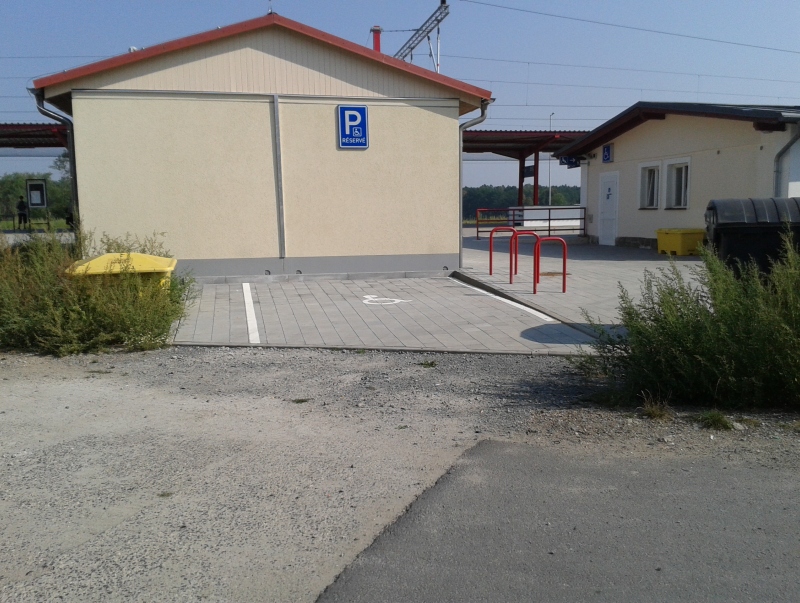 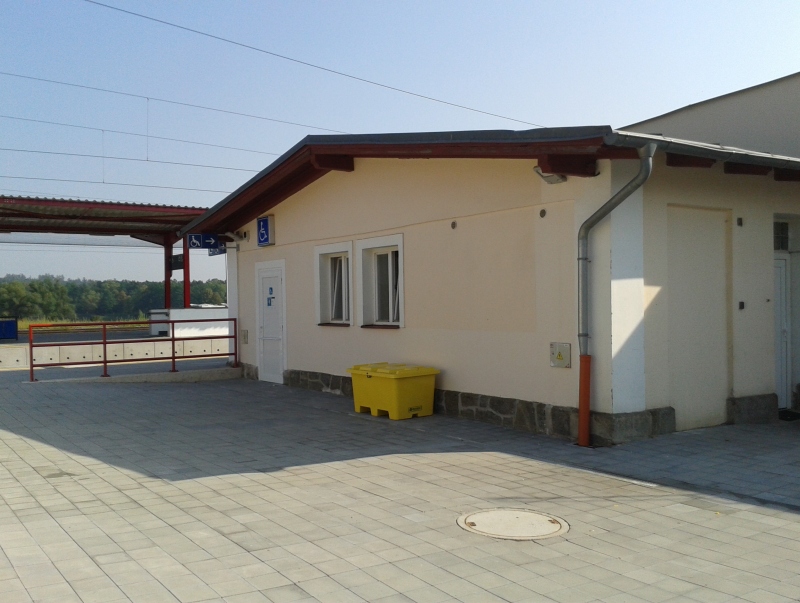 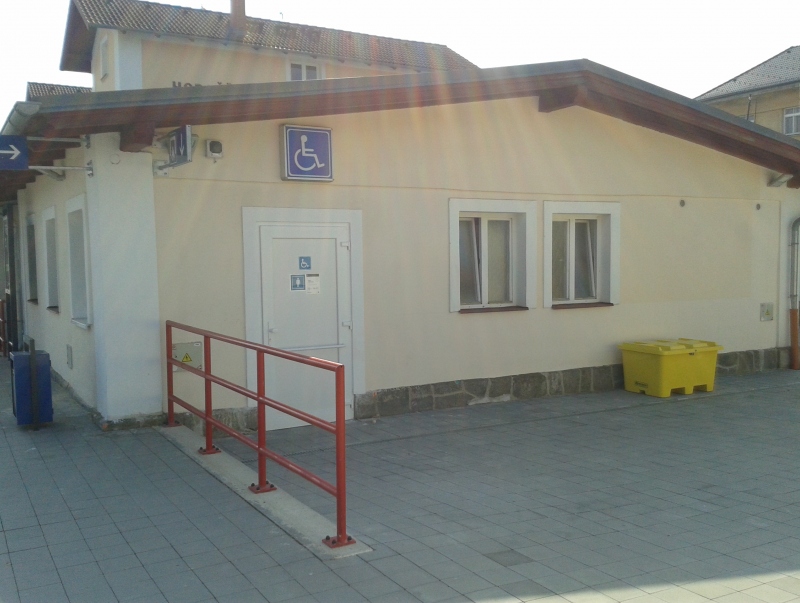 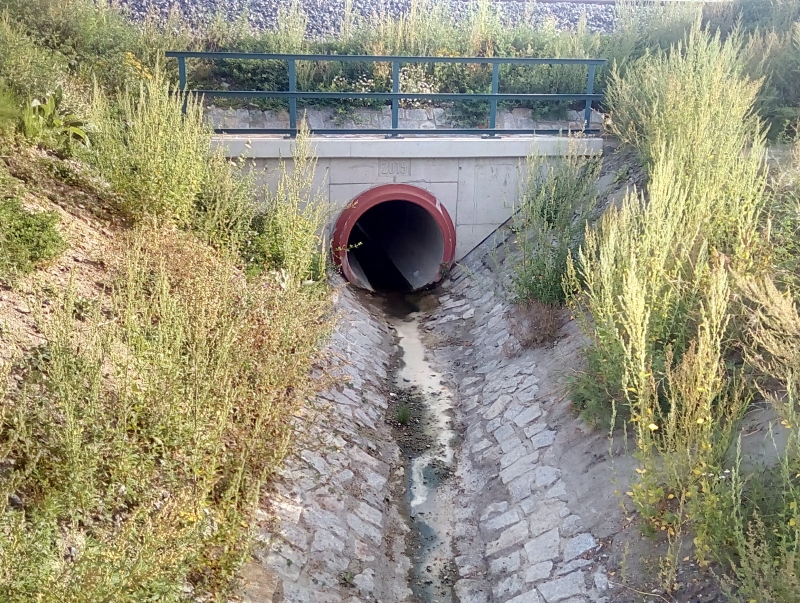 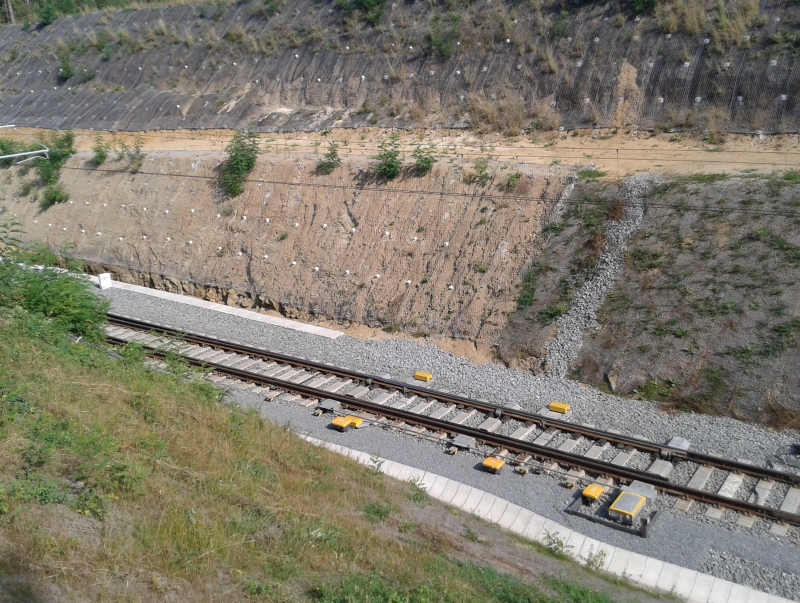 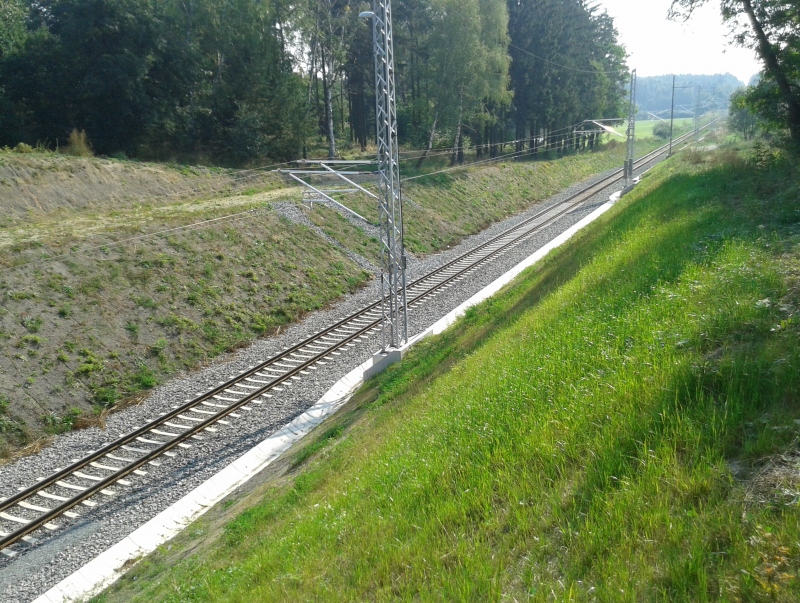 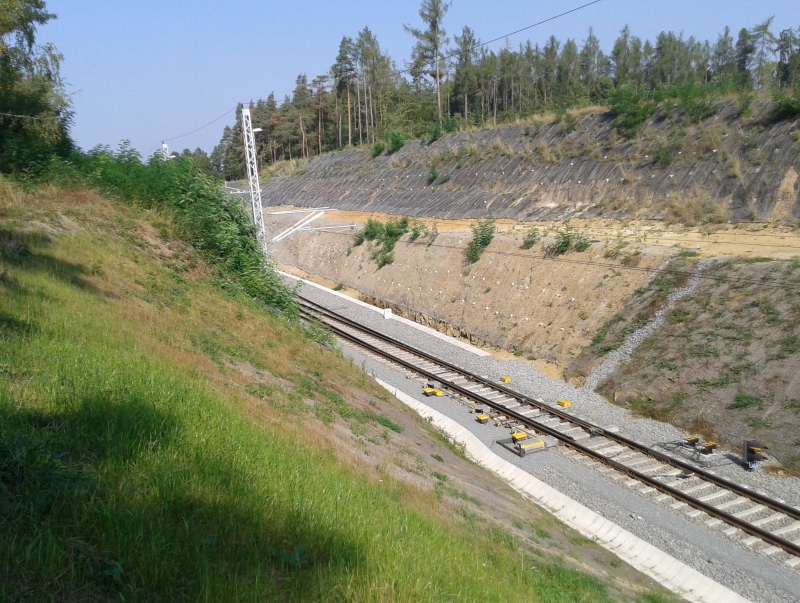 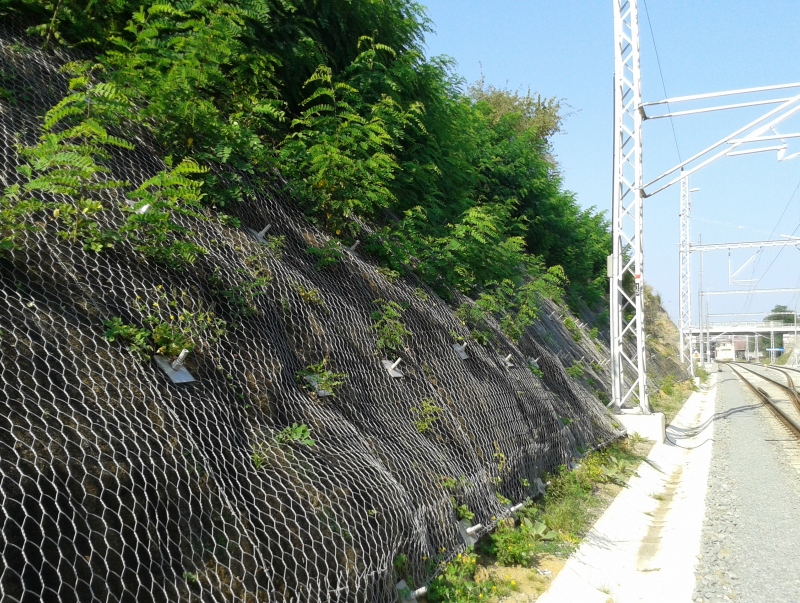 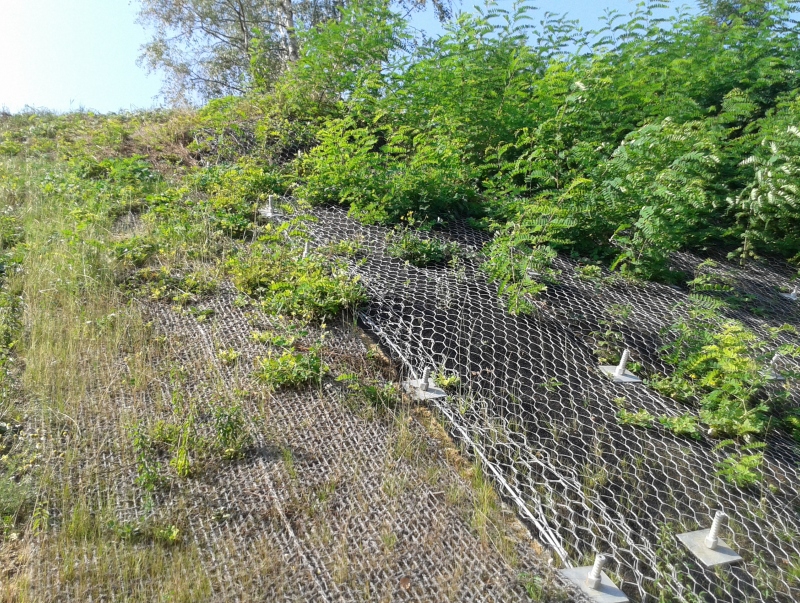 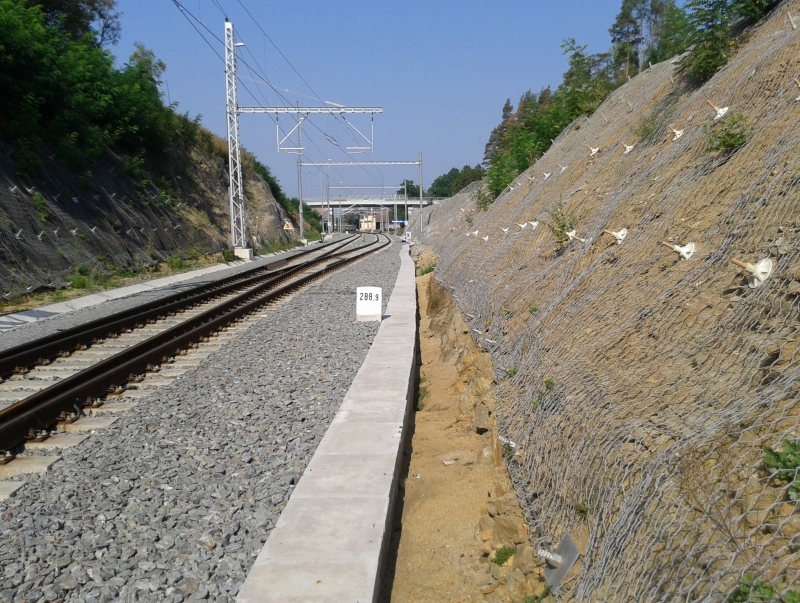 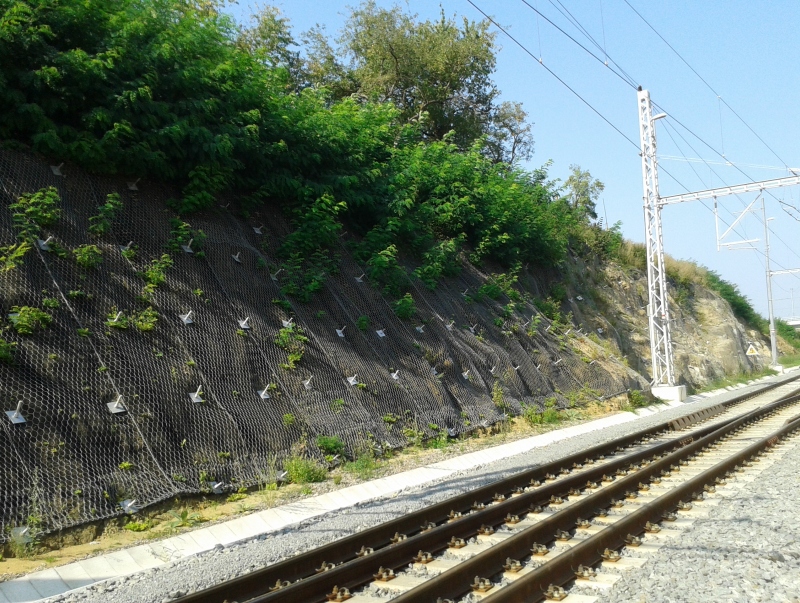 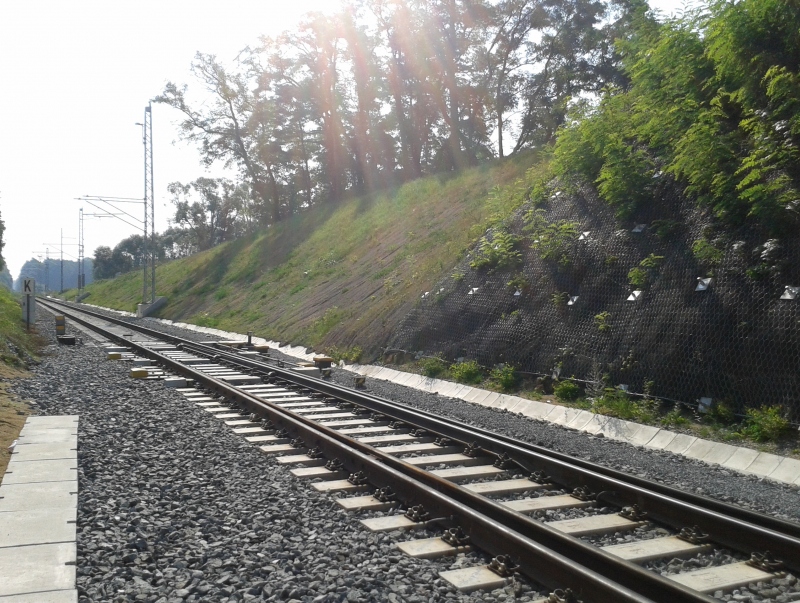