Project documentation with two platform variant of the length of 110m was finished in December 2014.

Construction works started 21.9. 2015 with month delay against a former project timetable. 19.11. 2015, thanks to the given effort of every participant of the building process, the construction was (after 60 days closure) successfully open to start in trial.

Railway and platform solution was part of the solution as well as a new building in form of a stylish wooden shelter for passengers and a pole lighting with economical LEDs, adjustment of strengthened areas connected to platform, direction system elements. New technological equipment including electric heating of points has been introduced and secured reliable operation also in the winter season.

New layout of traffic line D3 Harachov enables beside regular circuit of train unit 2x840 (motor units ČD RegioSpider), in widened part of platform check in also crossing of trains in composition for example 4x840 or 954+2x054+750.7 (train unit used in trains on railway between Praha and Rakovník. It means that leading wagon, two added wagons of express type and modernized diesel locomotive). This unit is used for rush hours season demand or for trial runs for distance trains.

New disposition of D3 Harrachov operating post enables beside the regular circulation of train units 2x840 (motor units ČD RegioSpider) in the extended part of the platform also a train crossing in the train set e.g. 4x840 or 954 + 2x054 + 750.7 (train set used e.g. on the railway Praga – Rakovnik, ie. control carriage, two carriages of speed train type and modernized diesel locomotive), which are used for the peak seasonal demand or even for docking long-distance trains. Lengthening of the platform nr.1 up to the length of 160 m would be possible. 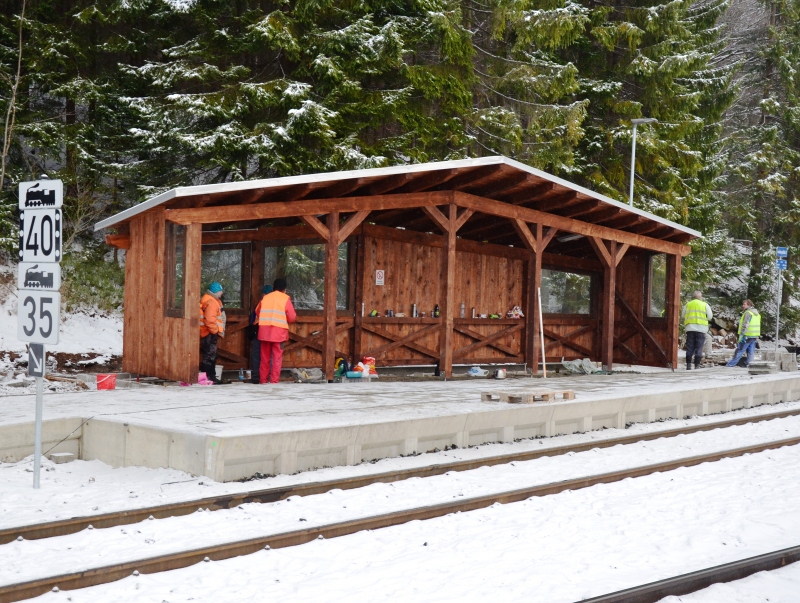 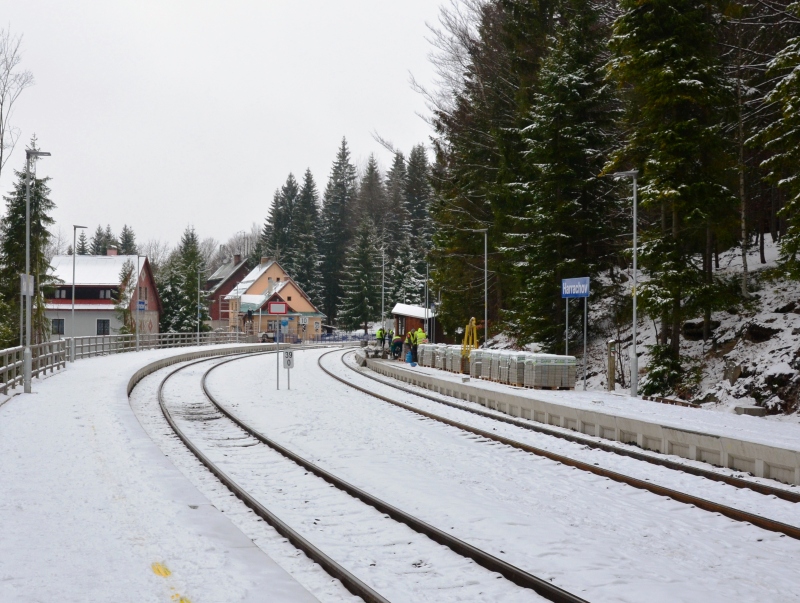 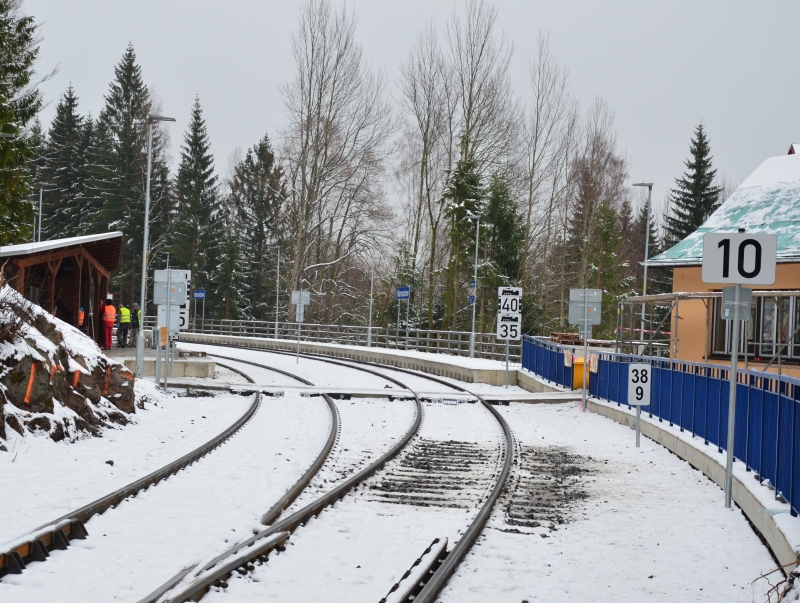 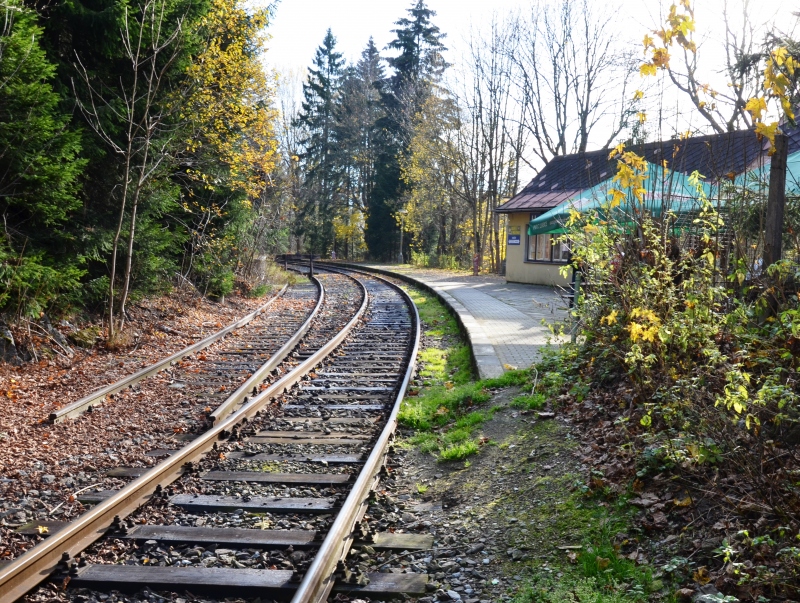 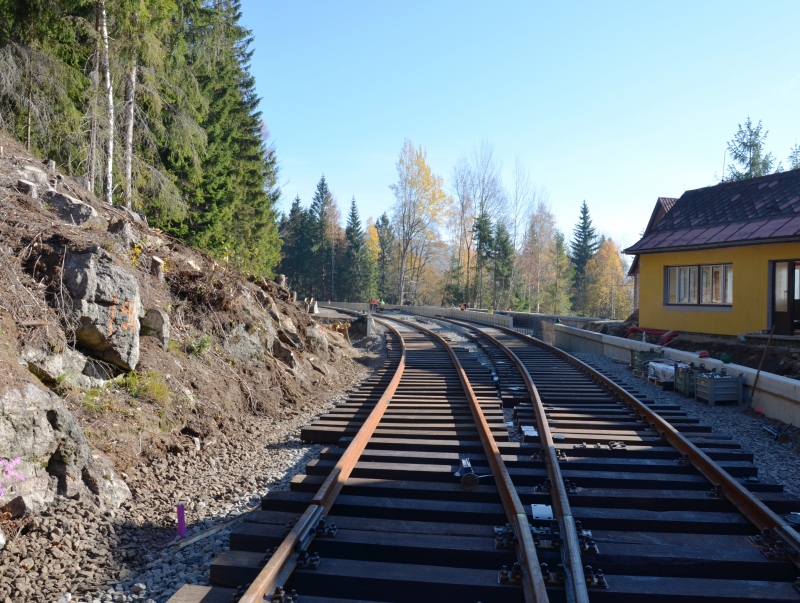 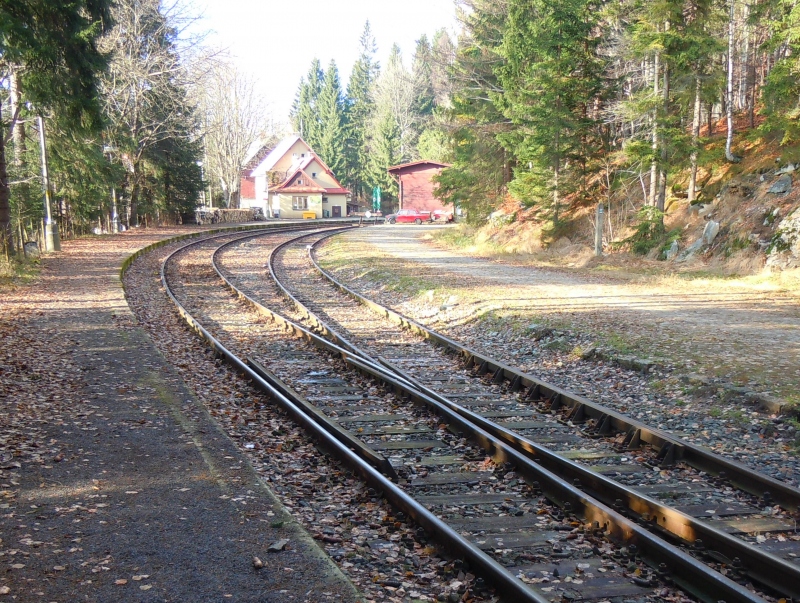 Documentation for building permition and construction