Back
The reconstruction of the historical building in Liliová street no. 5

The reconstruction of the historical building in Liliová street no. 5 in the Prague Old Town began in May 2015. Initially, a detailed inventory of existing elements took place, so that historically valuable pieces can be placed back after restoration. Subsequent work and processes were carried out under the supervision of archaeologists and expert guarantors from the National Heritage Institute. The common interest of all involved has always prioritized aspects of heritage preservation, so the reconstruction of the XVI. Century building was treated very sensitively.

Only when the demolition work began, the former concerns about the full extent of damage of the building’s hidden parts – which occurred mainly due to long term leaking – were confirmed.

Which interesting technologies were applied during the whole process? The microwave technology was used during the reconstruction in order to annihilate wood-destroying organisms and authentically uneven plastering was performed in the basement. The Baroque paintings with motifs of chubby angels and the theme of the four seasons, which featured for example skating citizens, were revealed and subsequently restored in representative rooms on the third floor. The restorers found also old documents such as accounting records in the area behind one of the beams.

The building is now planned to be used as a multifunctional complex which will cover the administrative, educational and conference needs for National Heritage Institute with public open historical library. 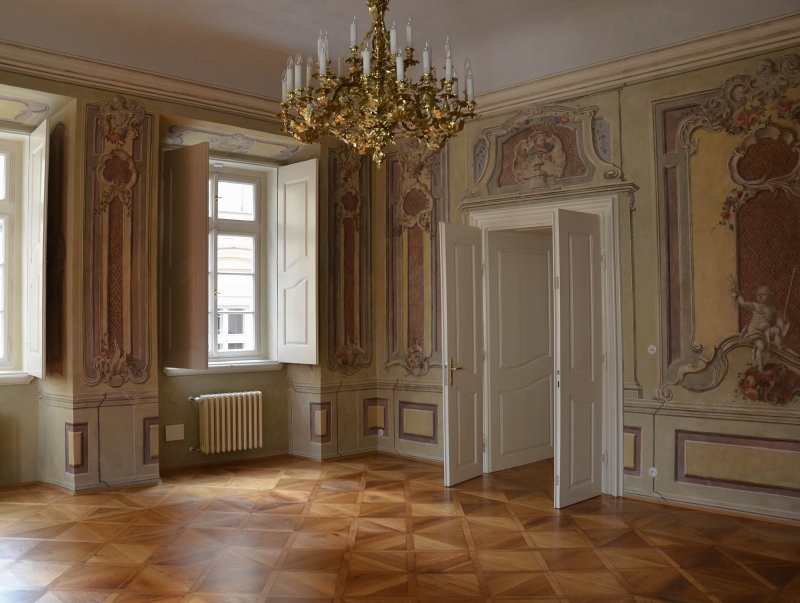 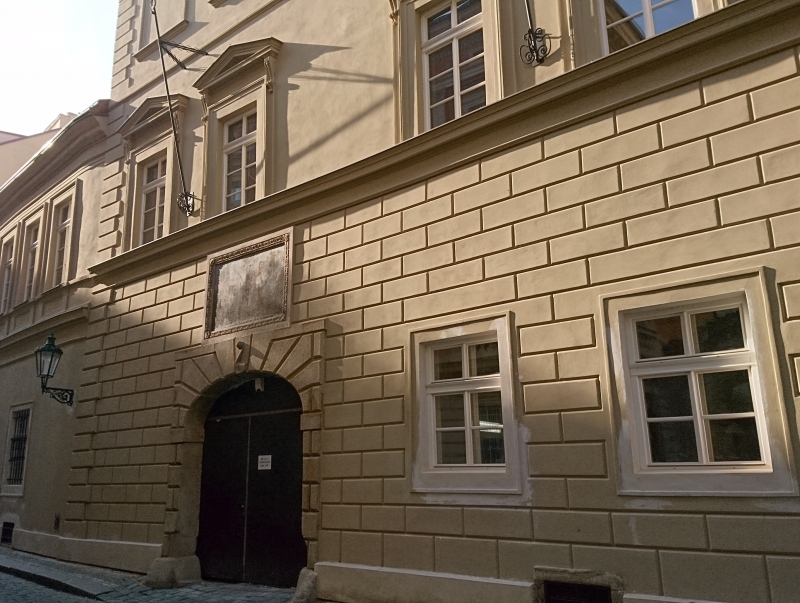 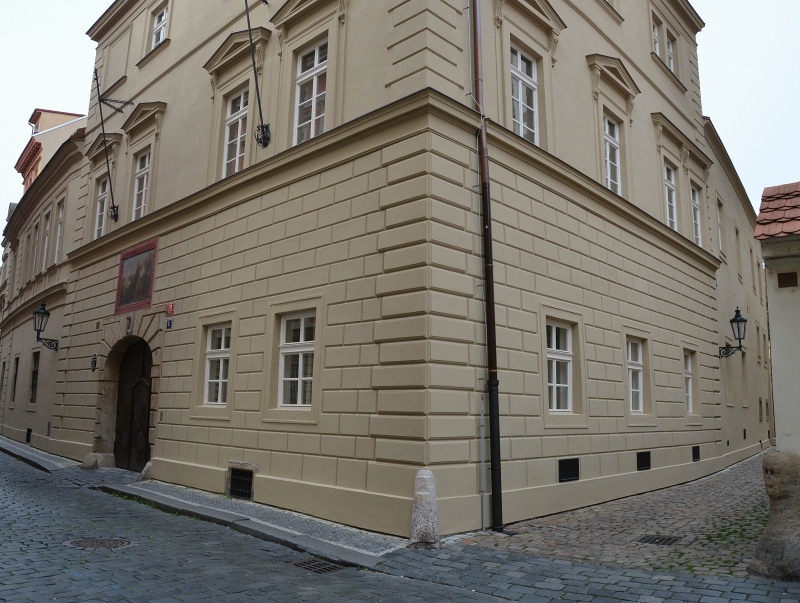 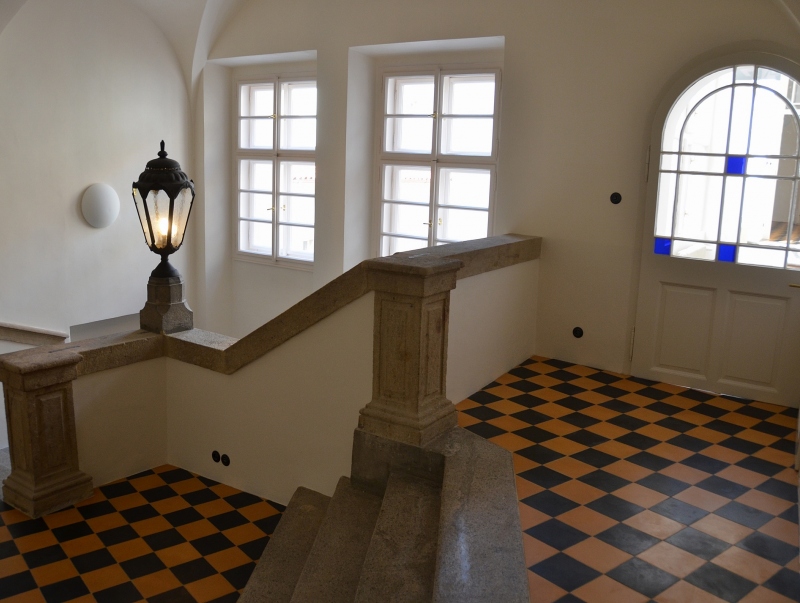 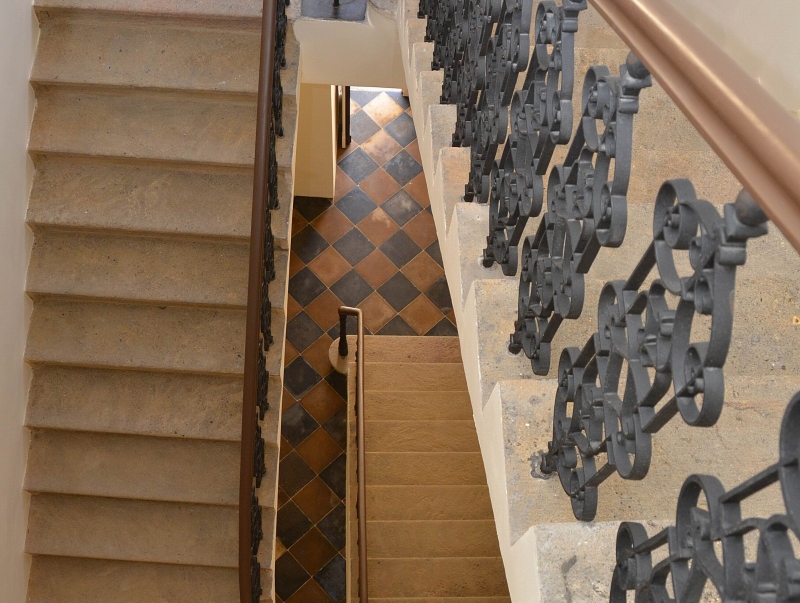 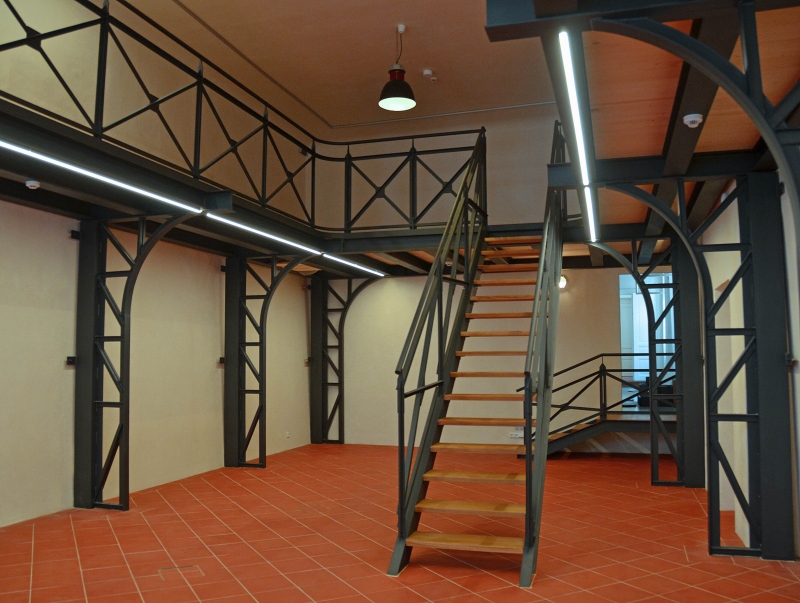 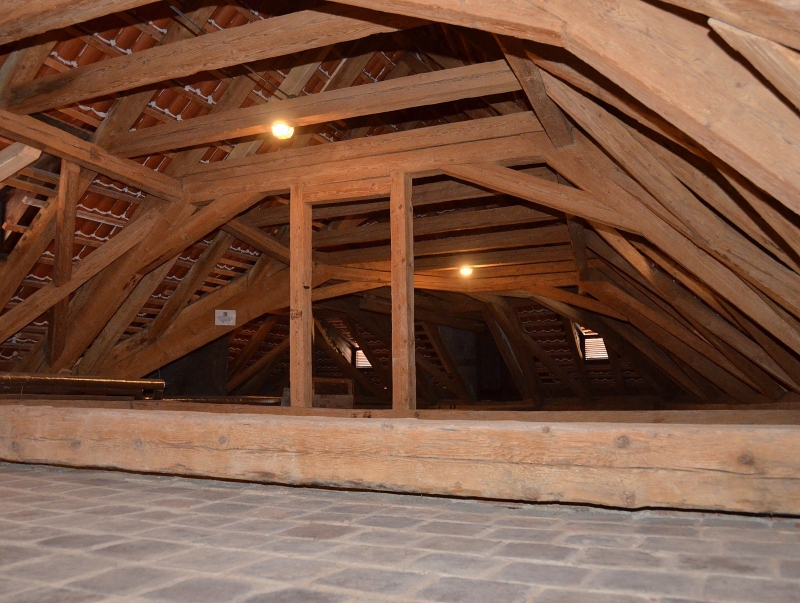 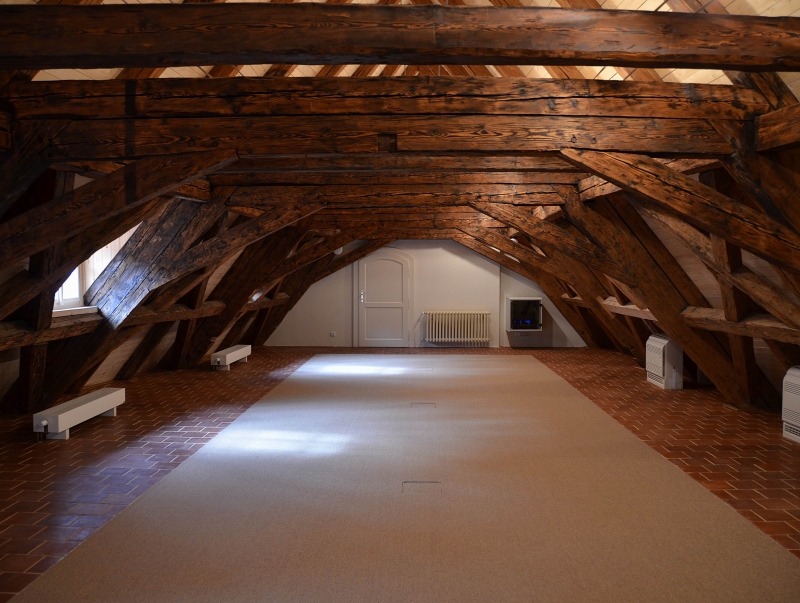 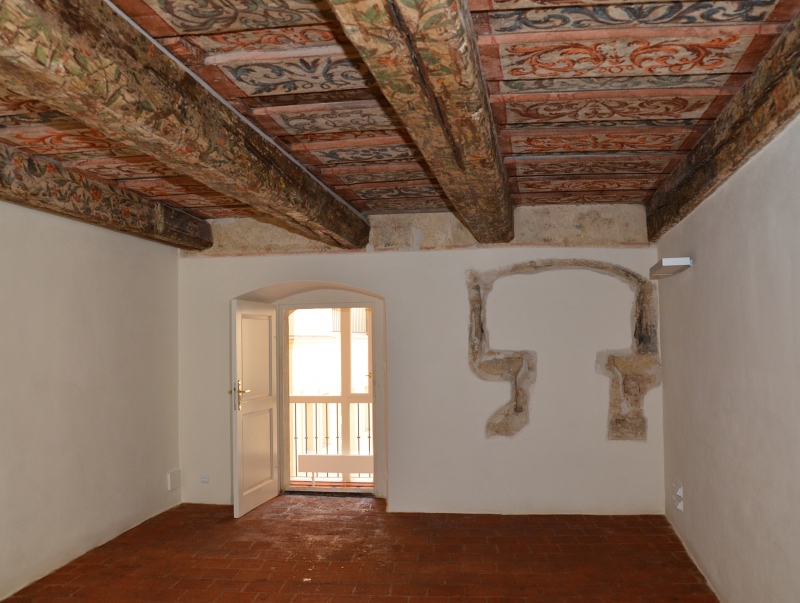 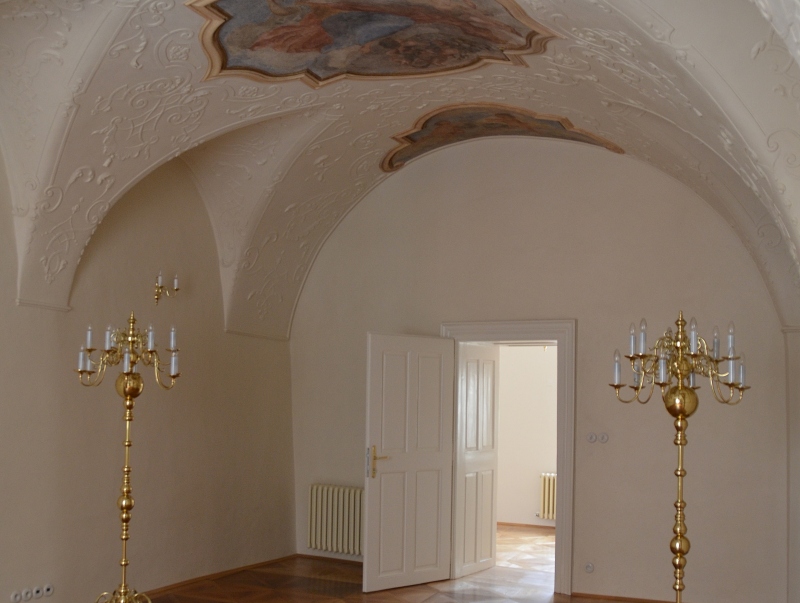 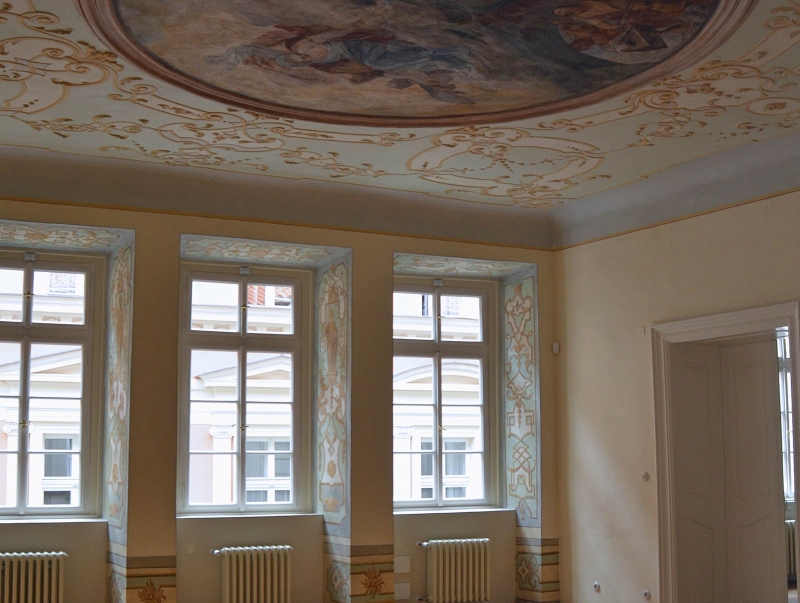 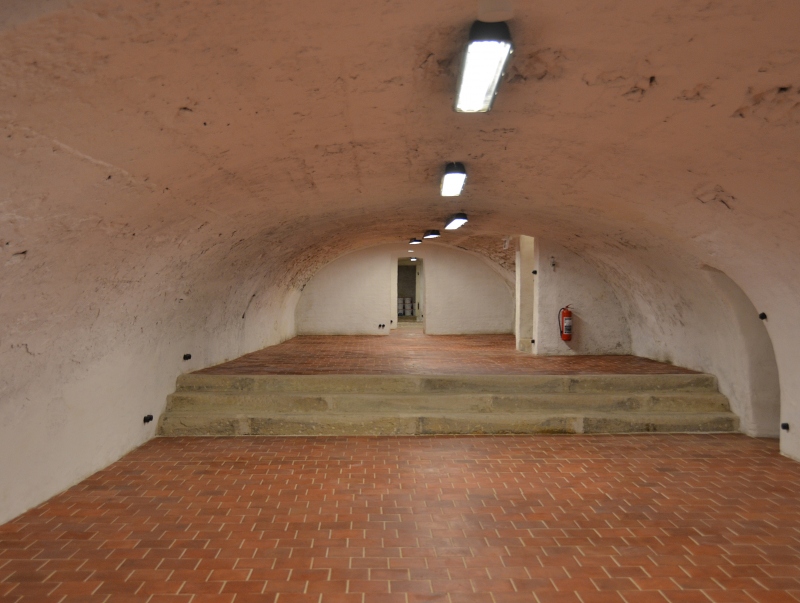 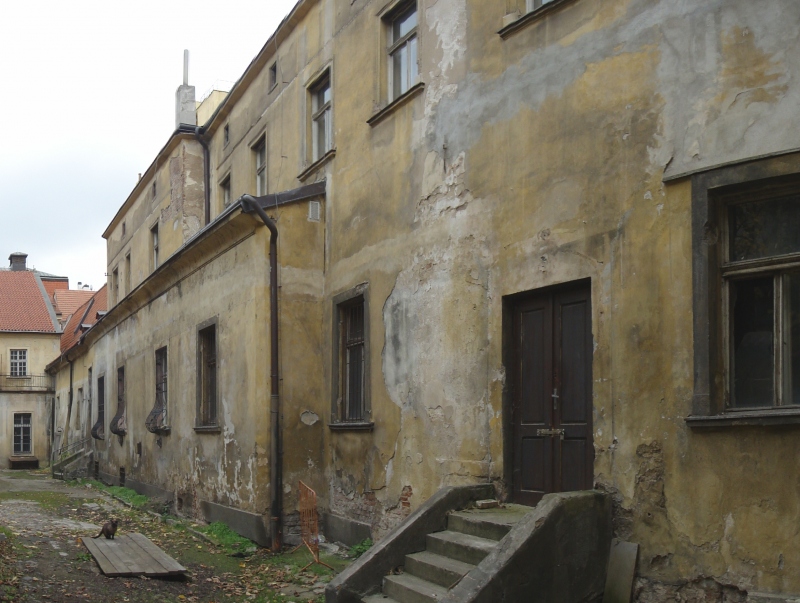 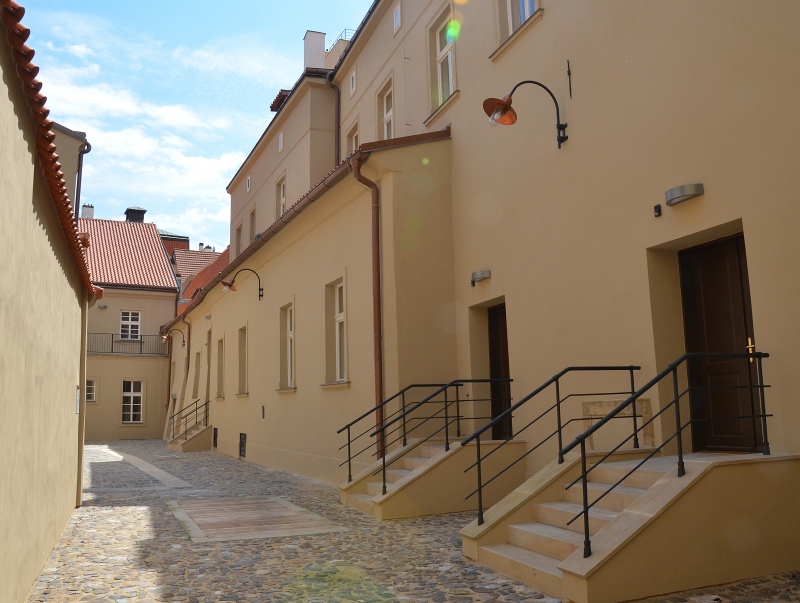